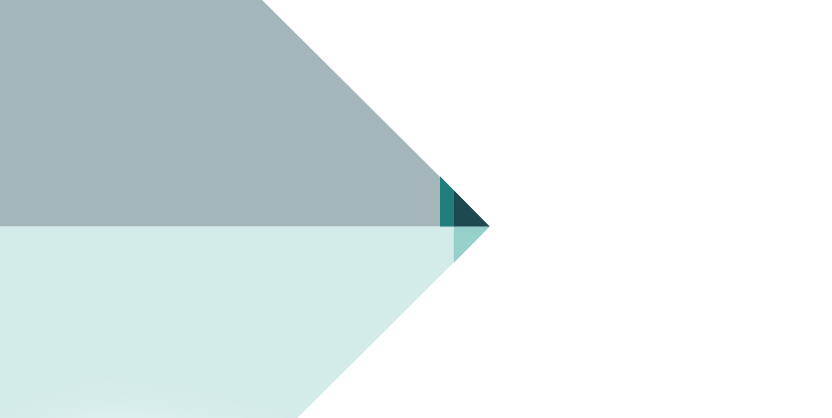 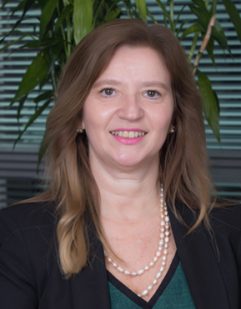 Cristiane da Silva Freitas Corrêa has a Bachelor of Law degree from Braz Cubas University (1992). She also has a Specialist degree in Contracts Law from the Pontifical Catholic University of São Paulo (2012) and in Real Estate Law from the Paulista Law School (2014). She has worked for more than years in the area of Corporate Law, holding several positions in the State of São Paulo Board of Trade, of which she was Secretary General between 2005 and 2008.